The Vaporesso Tarot Nano 80W TC is one of the smallest platforms to fully integrate the critically acclaimed OMNI board, featuring a versatile output range capable of outputting 5 to 80W, and is coupled with the EUC based Veco Sub-Ohm Tank. The Tarot Nano integrates a built in 2500 mah rechargeable battery that powers the OMNI board, which is Vaporesso’s premiere output system, and features six output modes with the new Customized Curve of Wattage (CCW) and Customized Curve of Temperature (CCT) modes adding a greater range of versatility and precision. In standard power output, the Tarot Nano is capable of a 5 to 80W range, supporting resistances down to 0.15 ohms. In CCW mode, users are able to customize wattage output second to second and ramp up control every half second, allowing users to experience output dependent on their needs and wants. CCT follows suit, with customizable temperatures during use to allow users greater control. Bypass Mode, Smart Variable Wattage Mode, TCR, and Ni200, Titanium, and SS316 temperature controlled output are also onboard for more traditional methods of output. Paired with the Tarot Nano 80W TC is the 22mm diameter Veco Sub-Ohm Tank, a simple and effective platform that utilizes the affordable and highly efficient Vaporesso EUC coil structure. Airflow of the Veco is positioned in the top of the chassis, featuring full adjustability to throttle the dual 12mm by 1.5mm airslots. Compact, sophisticated, and paired with an efficient and easy to use Sub-Ohm Tank, Vaporesso’s Tarot Nano 80W TC Starter Kit firmly asserts itself as one of the most competitive small form factor vape kits available in the market. *Colours may vary

There are no reviews yet. 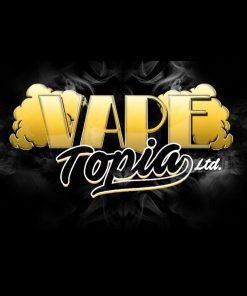 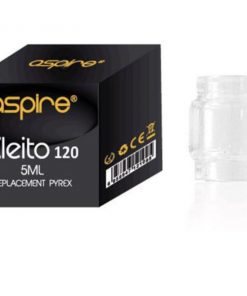 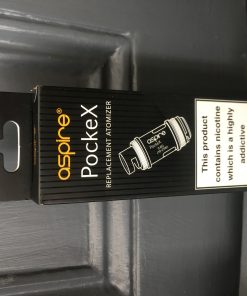 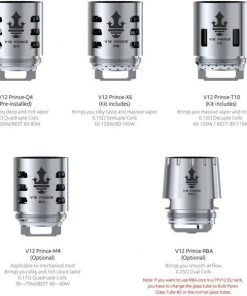 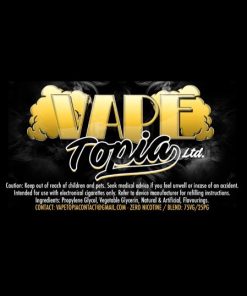 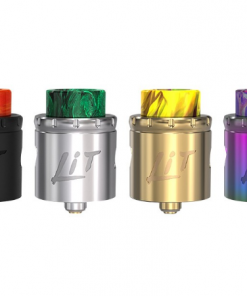 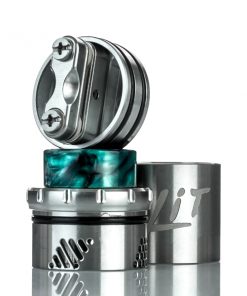 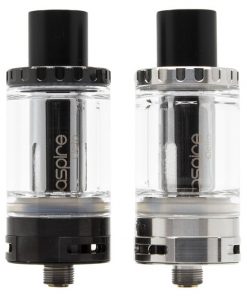 £25.99
Are you 21 or older? This website requires you to be 21 years of age or older. Please verify your age to view the content, or click "Exit" to leave.